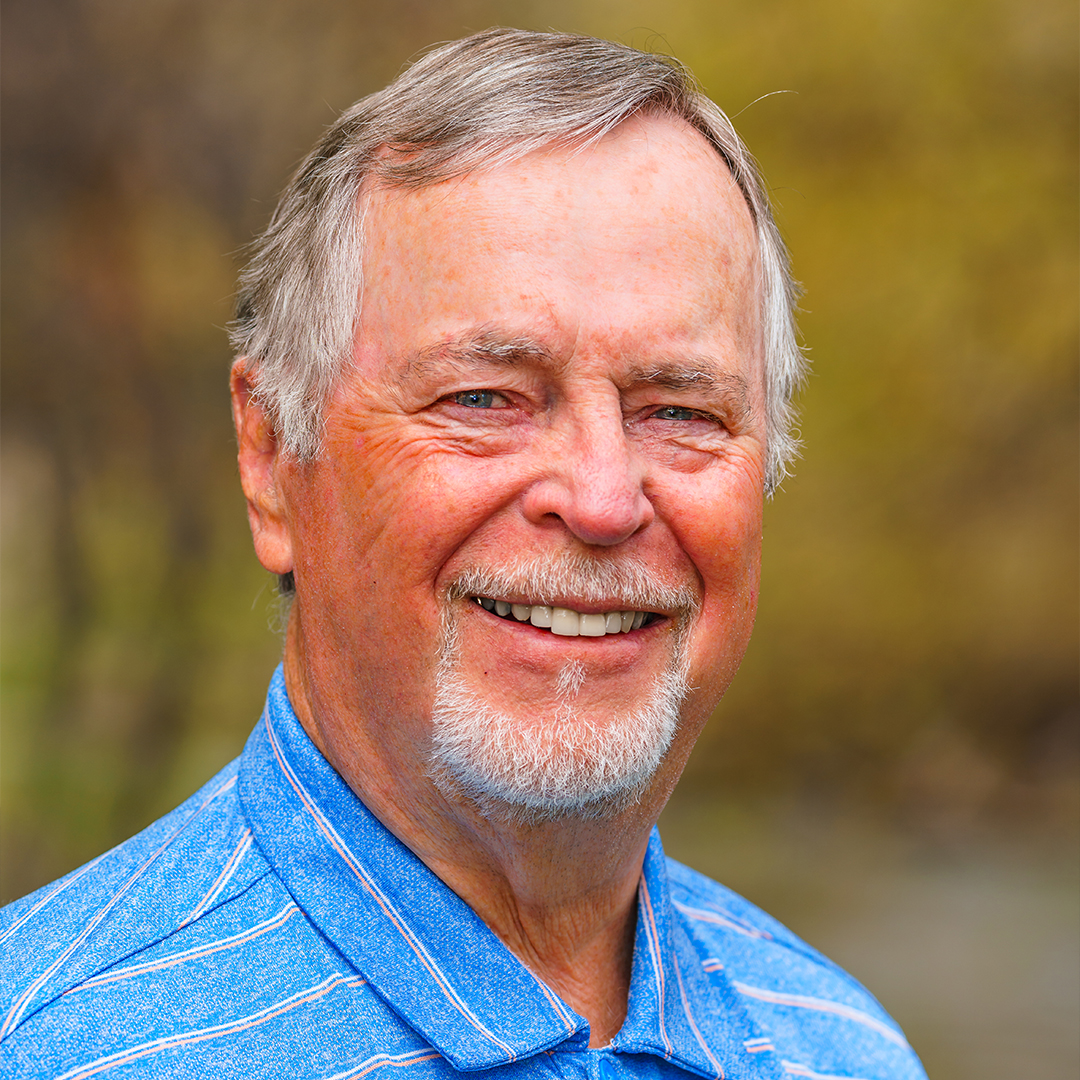 Cliff developed his career in Riverton, WY as a part owner of multiple mineral transportation companies. Cliff and his team conducted business internationally, shipping alkaline products from Green River Basin via BNSF railway. After much success, Cliff established a rail car repair shop – awarded as the most environmentally sensitive business in the country by the EPA. Cliff continued his endeavors with various business sales, which led to the creation of CJR LLC Investments, of which he was a Managing Member alongside two other colleagues. After a successful and vibrant career, Cliff retired in 2015. Cliff has acquired various business degrees and completed his masters at Harvard Business School. He has been consistently active in city, county and state government, serving under Governor Freudenthal as a member of the Wyoming Health Council, the Wyoming DEQ Advisory Panel, and Chairman of the Wyoming Business Council. Cliff also spent several years serving on the board of the Wyoming National Bank Corporation, as well as Fremont Counseling, and his local church Finance Committee. Additionally, Cliff spent 19 months serving our country in the Vietnam War. His personal experience with chemical dependency, alcoholism, and PTSD inspired him to empower others with his testimony, which ultimately led him to connect with Volunteers of America and the clients we serve. Cliff has been married to his wife, Marisa, for 35 years. Together, they have four children and eight grandchildren.