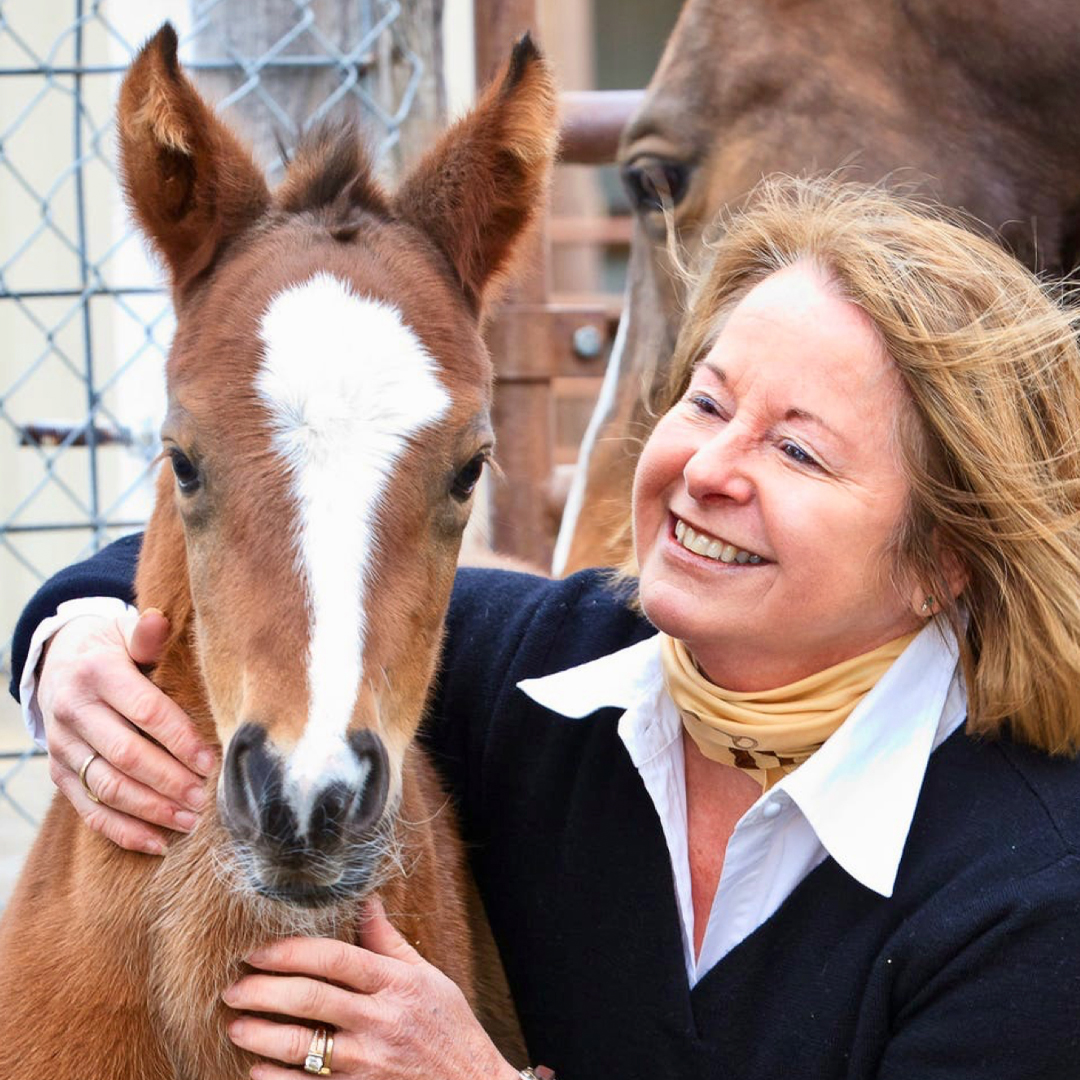 Mrs. Skelton is a graduate of the Harvard Kennedy School of Education, where she is the only woman to have delivered her final speech in a witch’s hat. Barb Skelton has consulted and worked with the United States Senate and Congress since 1974. She was also the 7th women elected to become a County Commissioner in the State of Montana and the first woman to serve as Chairman of the Board. Governors from both sides of the isle have appointed her to over 50 statewide and local boards. She has served in many capacities as a community leader in the past 40 years. She is well known in the Ag Industry. She and her daughter have developed and won several World Championships, and a two-time National Championship. Intermountain Equestrian Center, of which Skelton is President, is the home of Rocky Mountain Colleges 4 year degree Equine Program. Skelton also served as Chair of the Board at Rocky Mountain College.