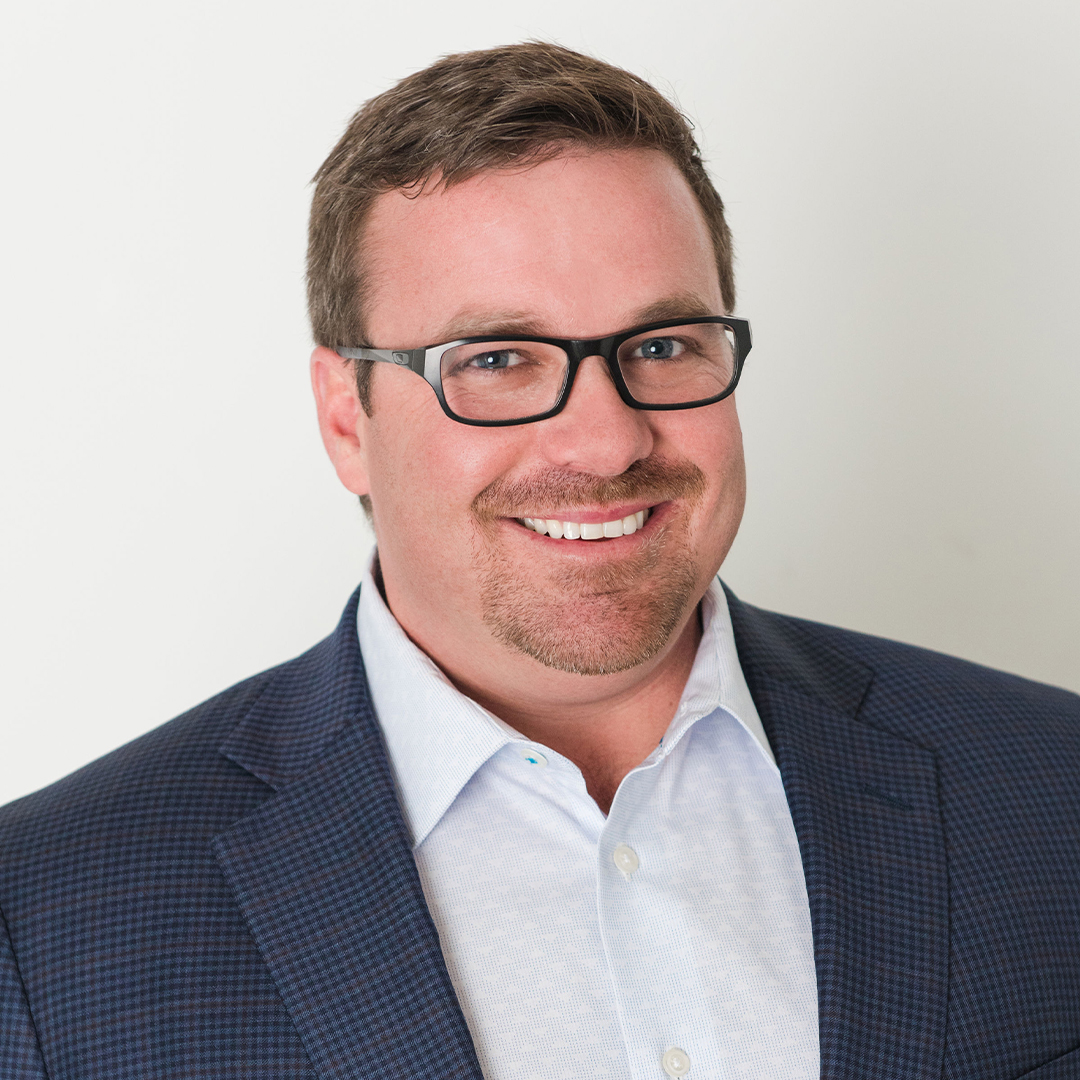 Gabe Lapito was born in Big Sky Country, Montana’s largest city in Billings. He pursued higher education at Creighton University in Omaha, Nebraska earning a BS in Accounting and a MBA. Creighton also offered Gabe a scholarship with the opportunity to play college baseball, starting 3 ½ years at shortstop and third base. Although professional baseball was an opportunity for Gabe, he chose the avenue that offered life-long satisfaction by first completing his Certified Public Accountant (CPA) certification in May 2007, after finishing work with KPMG. Knowing he was heading in the direction of guiding people through successful retirement he added Personal Financial Specialist (PFS) certification, unique to a CPA. Gabe began working with the Strategic Retirement team in March 2007 and in July 2013 Gabe purchased the company. The first year with Gabe as owner was considered the “Year of Foundation” and revenue was up 6.3%. He is looking forward to 2015 as the “Year of Cultivation” with emphasis on refining the company systems. Gabe chose his career in retirement financial planning because he really cares about people and helping them live out their retirement years financially secure with trust and confidence; empowering them to pursue their passions. And in order to keep himself educated in the financial arena he has earned additional professional certifications: CERTIFIED FINANCIAL PLANNER™ (CFP®) and Accredited Investment Fiduciary (AIF®). His educational background is beyond the norm. He is an accountant, financial planner and investment advisor. Gabe’s approach with the clients’ portfolios is like in baseball seeking consistent base hits versus trying to hit a home run. Since Billings has always been Gabe’s home, the community means a lot to him and he chooses to give back wherever he can. He currently sits on boards, such as, LaVie (a professional medical office in Billings, MT helping women facing unplanned pregnancies to make an informed decision), founder of Refuge Foundation (Refuge is made up of a diverse group of individuals who care deeply about non-profit leaders and desire to see them flourish). He is an active member of Billings West Rotary and part of the fundraising team for the YMCA. Gabe and his wife Brandi prioritize their faith as they raise three young children, Rhett, Avyn, and Emery.