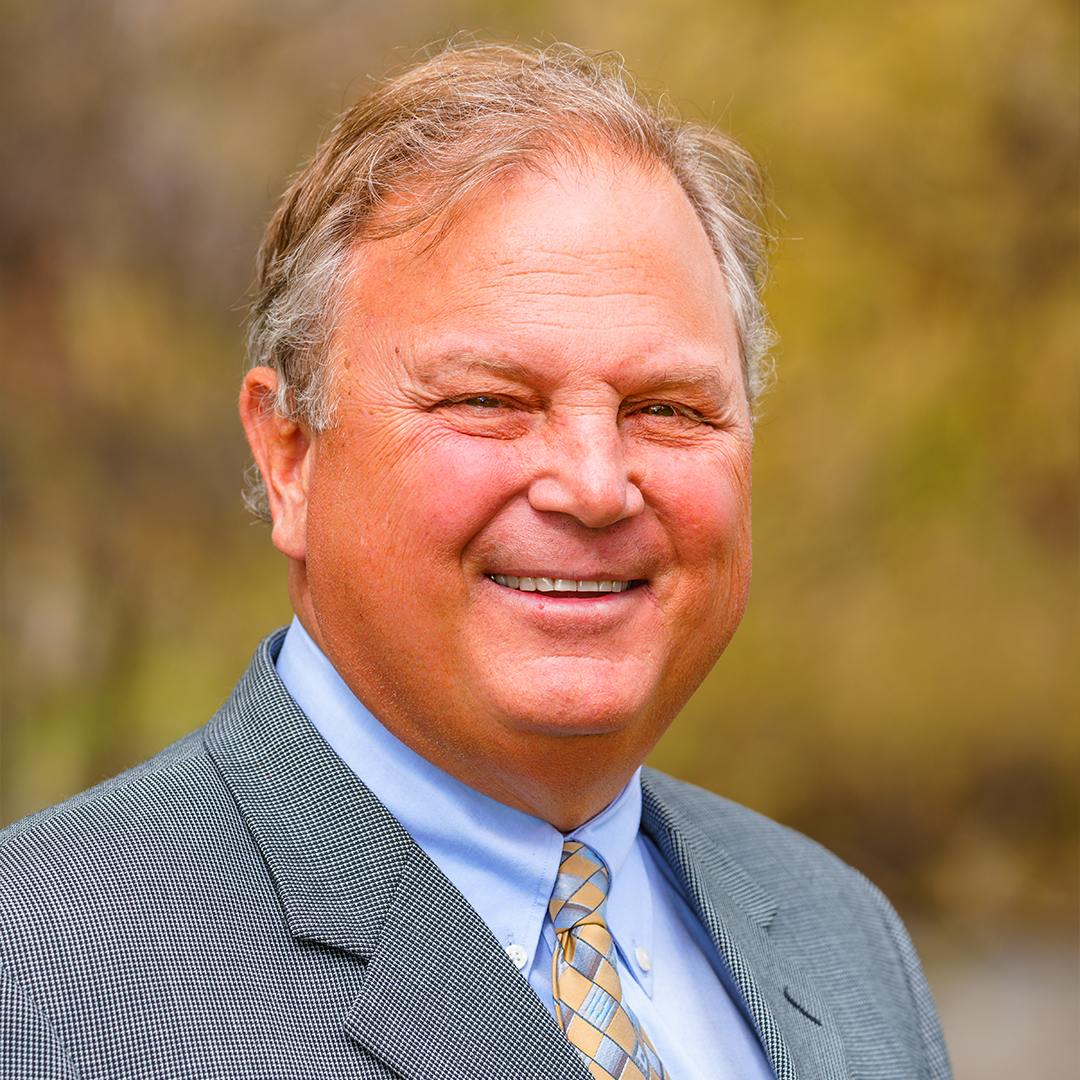 Mr. Holsinger has served as VOANR’s CEO since 2002. His entrepreneurial nature has been the guiding force behind the growth and impact VOANR has managed during his tenure. Under his leadership, VOANR has grown to over $20 million in services and broadened its geographic footprint to encompass three states. Prior to joining VOANR, Jeff served three years as the Director of Operations for Rehabilitative Enterprises of Northeast Wyoming (RENEW) serving people with disabilities. Jeff also worked ten years as an affiliate Executive Director for Associated Marine Institutes serving violent youthful offenders through both residential and non-residential rehabilitative programming.